It’s a refreshing change from the way so many of his colleagues in financial planning and wealth management operate. No asset minimums at Wealth Managers LLC, an independent, partner-owned, socially conscious financial firm run by Shawn C. Everett in Estero, Florida, and North Haven, Connecticut.

Others in his position will say you’ve got to go where the money is. Everett won’t disagree on the necessity of servicing the high-end client in order to keep the lights on, but sees no reason to turn away those of lesser means. For not only would such an approach violate his sense of fairness, it might not even be good business in the long term. 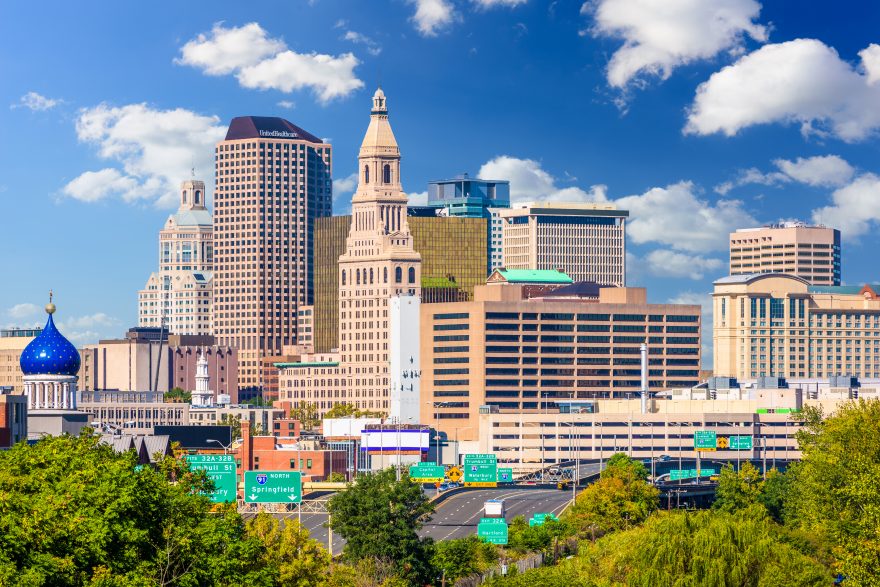 “Over the years you get a lot of referrals,” Everett tells Equity in August. “A $5 million client might refer a son or daughter who only has $50,000. Well, I don’t see any common sense in helping the parent but not the children, who may need the most help.”

And, Everett reminds, at some point those children are likely to inherit their parents’ holdings. Wealth Managers having been there at the start, it’s likely to remain the firm of choice to that generation and the ensuing ones.

It’s a business model that dovetails well with the golden rule he learned from his father, Richard Everett, who, prior to his 2008 retirement, ran Everett Financial Group in North Haven with his son as partner.

“As my father would say, ‘Help others before you,’” advises the younger Everett, who started his firm in Connecticut 10 years ago, eventually extending its services to the Florida Gulf Coast that’s become home. “It’s the way I was brought up. Customer service comes first.”

As does community service. More on that ideal later, but first let’s hear Everett describe the business end of his firm.

At Wealth Managers, the customer service comes as nonbiased advice in such areas as retirement and estate planning, investments, insurance, taxes and overall lifestyle choices.

Everett won’t even make a recommendation until after a couple of sessions in which the prospective client might speak uninterrupted for 20 or 30 minutes. When it gets around to forging a plan, nothing will be outsourced. Everett and his staff of five manage or invest money through such means as annuities, life insurance plans and real estate investment trusts. 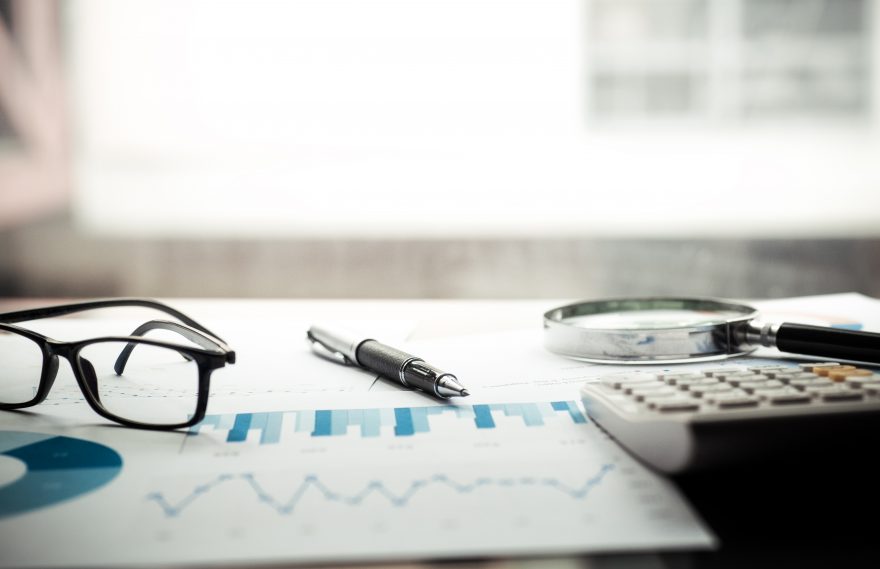 “It’s very common for me to meet with a couple near retirement age who ask if it’s (retirement) possible,” Everett says. “Typically we’ll take a lot of time and ask a lot of questions while going through lots of scenarios. What’s your cost of living? What are your objectives—travel, a boat, your grandchildren’s education?

“Let’s do the math and find a way for you to stay within parameters and, yes, you can retire in a couple years. It’s so gratifying to see that look of wonder on their faces when they’ve found it’s doable.”

Of course, there are times it isn’t doable—the benefits of planning having been put off for too long. He’s been seeing more and more clients 10 or 15 years from retirement age, and while he’d advise everyone to start planning sooner, at least there’s still a window of opportunity here to outline a series of steps for such people to follow.

“I’ll have them come in a few times a year as needed and we’ll chart their progress,” he explains. “I’m willing to walk them through those years so they can get to the finish line, which, of course, is a new starting line.”

From such satisfied clients come the referrals whom Everett figures can bring the firm 10 percent annual growth. As for how he handles his own assets, Everett says, “I eat my own cooking. I put my money where my mouth is, and won’t do anything different than I’d do for a client.”

Or for a community, that, in Everett’s case, is not just Connecticut and Florida.

While it’s not uncommon for a financial firm to undertake a goodwill cause, Wealth Managers just might have the most far-reaching. In partnership with the Evangelical Christian relief network World Vision International, Wealth Managers, in January 2016 began donating a farm animal to a Third World family in the name of every new client. Kind of a golden goose approach, as whatever the critter—goat or poultry—it’s likely to be of long-term value to a family in dire need of sustenance.

“A goat means milk while a hen can lay eggs,” Everett explains. “We Americans can just go to the 7-Eleven, but I’ve dug wells in Africa so people wouldn’t have to walk three or four miles just to get water. What a reaction we get from our clients when they learn what we’ve done in their name.”

Africa indeed is a place of special interest to all the Everetts, the senior one serving on the board of another Evangelical network, Africa New Life Ministries, and traveling annually to Rwanda, which is still coping with the aftermath of the 1994 genocide.

Of course, there are worthy endeavors closer to home, and Everett’s firm supports over a dozen. Twice a year, he’ll also volunteer his financial savvy for free, teaching eight-week courses one night a week at a church in Florida or Connecticut. People everywhere are desperate for knowledge in matters as complex as finance. Many, he finds, can’t even explain a mutual fund even though they’ve invested in one.

Quoting John D. Rockefeller—“Think of giving not as a duty but as a privilege”—Everett feels blessed in providing the answers.