Rebuilding the past, investing in the future

Ted Kakoyiannis was at a point of professional atrophy. As a transactional attorney in the real estate realm, he was negotiating and drafting contracts and loan documents and advocating for his clients—but he wasn’t really creating anything.

Then, another possibility began to reveal itself: As his experience grew, he recalls, clients were increasingly asking him for more general business advice. Why not run with that idea? He soon did, co-founding Imian Partners, now Valyrian Capital, a joint venture real estate investment and development firm. 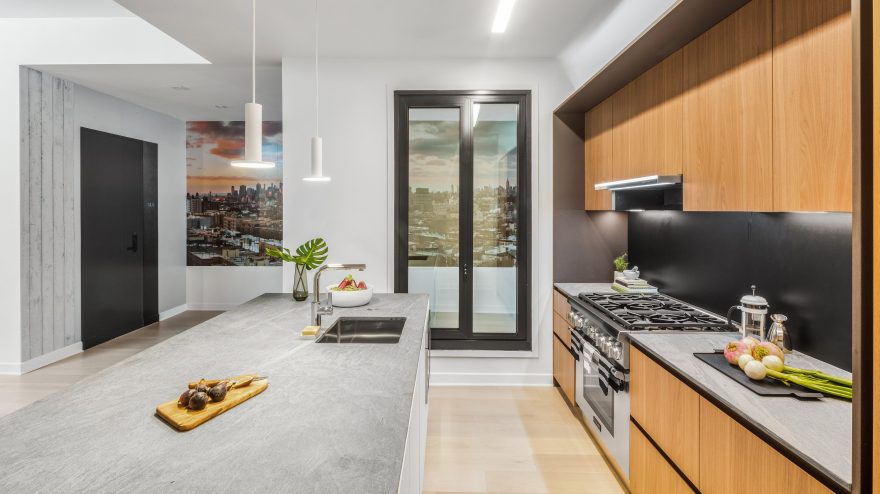 Watching a building project progress from concept to completion, there is “a clear progression,” he says. “It’s palpable, it’s something you have created and built and that will leave a mark for a long time after you’re gone.”

A space of its own

With Valyrian, Kakoyiannis developed a targeted approach. He hones in on the gap between large institutional investors and the smaller ‘mom and pop’ variety—projects requiring equity investment in the $10 to $30 million range that would be considered out of reach of the latter and “too small” for the former. 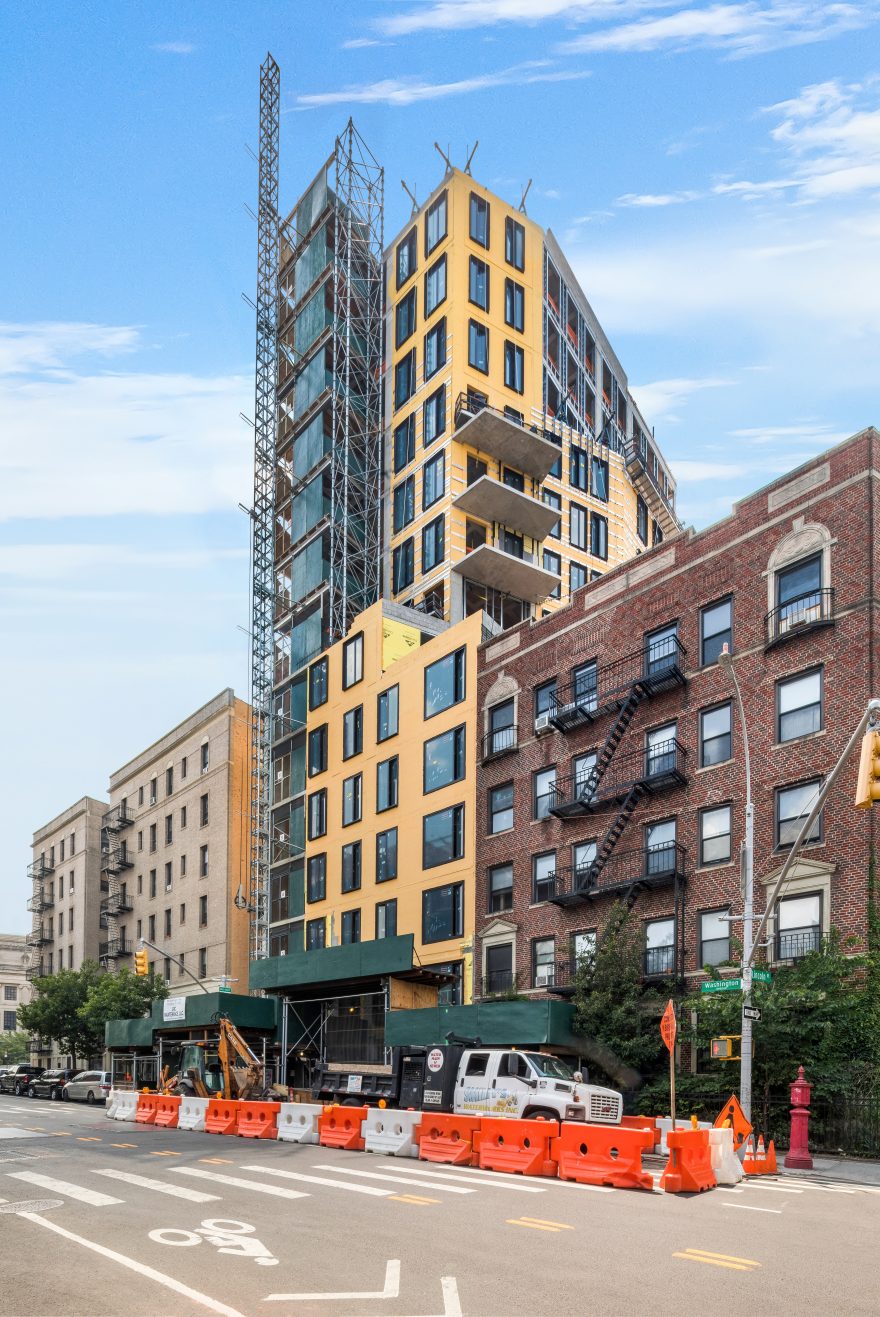 As opposed to the build-and-flip model common among developers, Kakoyiannis and his partners focus on longer-term “capital preservation,” seeking out projects that provide risk-adjusted returns while helping to improve communities.

“We always invest thoughtfully and meaningfully,” says Kakoyiannis, who is a native New Yorker.

The firm’s projects also dot Connecticut’s so-called “Gold Coast,” reaching from Greenwich to Fairfield; others are sited as far away as San Antonio and Orlando.

But perhaps most personal to Kakoyiannis is a condominium project in the Prospect Heights section of Brooklyn. Located not far from where his mother grew up, the 14-story, 26-unit building—formerly a bank and located near the intersection of Washington Avenue and Eastern Parkway (across from the Brooklyn Museum)—is slated for completion in late 2018.

“It’s a unique opportunity to be able to go back to the Prospect Heights community where my mother had her roots and build something there,” he says.

Such is the principle that threads throughout Valyrian. The firm came together in 2013 through happenstance. Imian, which Kakoyiannis founded with Paul Tully, was working on a project on North Moore Street in Manhattan, when the Fieber Group LLC came inquiring. The 80-year-old family-run company, now on its fourth generation, had set its sights on buying the building.

“We realized that each firm brought complementary skill sets to the table and shared similar values,” Kakoyiannis says. Imian and the Fieber Group partnered on several projects before creating the Valyrian Capital joint venture vehicle, which is now run by Kakoyiannis; James, Gregory and Brian Fieber; John Heil, Paul Tully and Michael Shaftacolas. 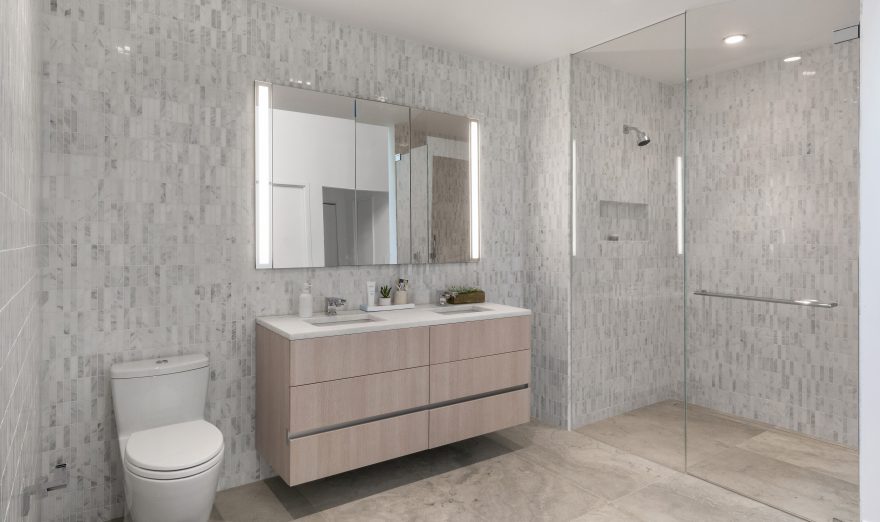 Collectively, they have decades of expertise spanning the legal, banking, finance and construction industries. Valyrian uses a hands-on, collaborative process, Kakoyiannis explains, with an admitted “obsessive attention to details” and no fear of grabbing on to projects that come with unique zoning, legal, environmental or construction issues—and thus tend to be passed over by other developers.

“We look for deals that are not cookie cutter,” he says. Likewise, they make a substantial financial commitment to their projects by co-investing a “fairly significant” amount alongside limited partners; that’s anywhere from 15 to 50 percent. This underlines their confidence in each project they undertake.

In the end, it’s all tactical and calculated. “We find a deal that makes economic sense, and we are very selective with who we work with,” says Kakoyiannis. “We choose strategic partners that have financial means to invest in our deals, as well as intellectual capital.”

He adds that, “it’s always about assembling a talented team and surrounding yourself with partners who share the same passion and conviction for our projects.”

All of which, he says, ultimately justified his decision to leave the practice of law and branch out on his own.