Tuning out the noise

You turn the TV off and walk away, trying not to think about what you’ve just heard: Another 600-point drop in the Dow; another panel of talking heads imploring you to sell. After a few minutes of nervous pacing, you put in a call to the firm managing your portfolio.

You’ve been talked off this ledge before, and you’re about to be talked off it again.

“Clients who have been with us know we’re going to tell them how things are, not just what they want to hear,” says Peter Robbins, CEO and chief investment officer of H.M. Payson, a Portland, Maine-based investment advisory company with a history going back 160 years. “There’s an element of psychology that’s important to account for.” 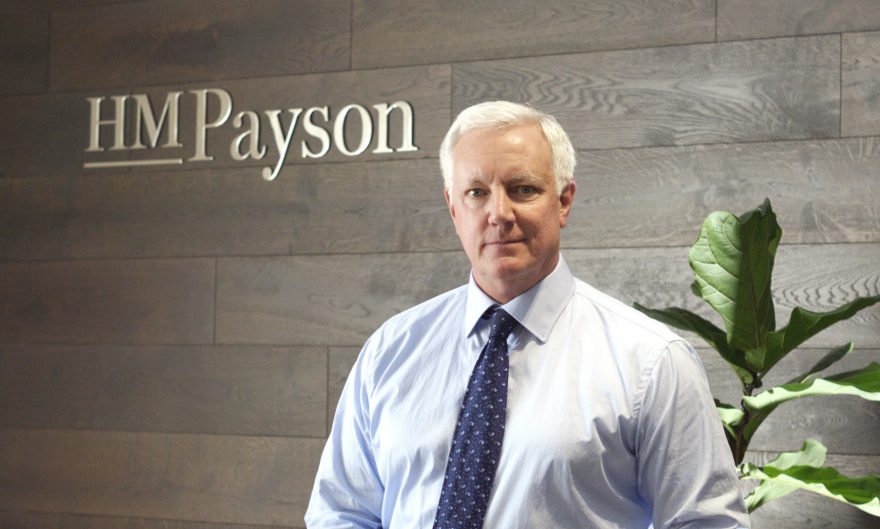 That psychological aspect might be exacerbated by up-to-the-second data that clients can view anytime, anywhere, and even more so by market fluctuations that showed no signs of steadying when Robbins spoke to Vision in mid-April, just after a historic period of calm had apparently ended.

“So long as human beings are on the other side of a transaction, human emotion is going to be what makes the needle move,” Robbins says. “As markets get more confusing and volatile, there’s a level of intimacy that needs to be there for the client.”

According to Robbins, that means listening—not simply to what clients’ financial goals are, but how they think about investments and markets on a macro level. What are their individual utilities, especially around risk? Do they pore over stock information daily, or prefer an occasional “Economist” article? These things aren’t merely conversation starters; they’re key insights required before moving ahead.

If there’s a spouse or generations of family involved, the firm wants to hear from them, too.

“When you can lay out a rejoinder to what they’ve put on the table as far as goals,” Robbins says, “that’s when you start earning their trust.”

Next, H.M. Payson pairs clients with one or more of their advisers, who will then create a portfolio that best aligns with their goals and perspectives. (Should you get Peter himself, you’re in luck: he’s been plying his trade since at least the eighth grade, when he used the computing language BASIC to create his own stock market simulation.)

From there, the firm’s team of managers, trust officers, financial planners and research analysts collaborate to provide comprehensive, up-to-date advice.

Spoiler alert: those market updates won’t always be pretty, and the advice won’t always be what you want to hear. According to Robbins, this is where being a “psychological governor”—drawing on deep market experience to assuage fears and curtail rash decisions—becomes critical.

“Financial history is full of bubbles,” Robbins says. “They’re not going away. It’s just how people react to things. The challenge is to dissuade people from feeling they need to participate in it.”

While many firms were all too happy to let their clients buy into the hype, H.M. Payson encouraged theirs to steer clear. When the bubble finally did burst, the firm weathered the fallout far better than most. 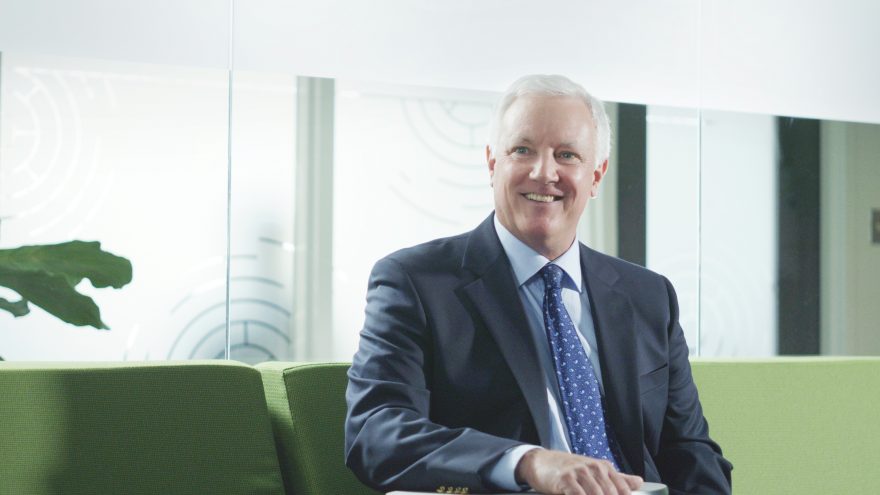 Robbins and his team took a similar approach in the lead-up to the 2008 financial crisis, eschewing investments they felt were too risky (companies with exposure to subprime mortgages, for example).

According to Robbins, though the two meltdowns were fundamentally different, both episodes seemed to rebut the idea that the market is always “efficient” in reflecting all available information instantaneously, making it impossible to outsmart it.

“I learned very early on that there was no such thing as a rational market,” Robbins says. “The market is based on the decisions of people, and people and markets aren’t always rational in the short run. So we try to bring an informed, longer-term perspective to bear on our analysis”.

Being a fee-only fiduciary, H.M. Payson is legally and ethically bound to work in the best interest of its clients. That might sound standard these days, but until recently—when the Department of Labor officially broadened and codified the scope of the term—firms had to openly state as much.

Still, if you ask one of the firm’s closest partners, such commitment to transparency is hardly a clever PR posture.

“It’s really refreshing working with an organization so steadfast in their devotion to their clients,” says Michael Sheehan, co-chair of the business group for Preti Flaherty, which has served as H.M. Payson’s outside general counsel since 2009. “Having worked with Peter and his team on a number of fronts, there’s an honesty and conviction there that you don’t see every day.”

When he hears about longtime rivals joining the fiduciary fray, Robbins can’t help but laugh, amused that the industry has finally come around to H.M. Payson’s model.

“It’s not something we have to contrive and adjust to,” Robbins says. “Our commitment to client transparency is woven into who we are.”

During a recent internal branding meeting, Robbins, who’s been with the company since graduating from Harvard College in 1979, was asked to describe his firm’s passion in just one sentence.

After a few minutes, the team around the table had its answer: “Earning trust by doing the right thing.”

“We’re proud of our heritage and history, but we’ve created the culture we have by spending more time looking forward,” Robbins says. “It’s a team effort in the truest sense of the word.” 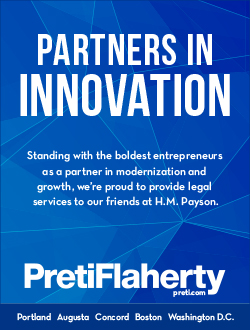 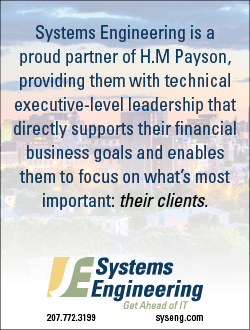