Building the portfolio of tomorrow

When we think of the world’s infrastructure—its highways and wires, pipelines and airports—there’s a tendency to see it as something to be fixed, and as much a burden to our lives as it is a boon.

“These are investments, and potentially very good investments, that we’re starting to see a lot more movement towards,” says Kohn, founder and president of Silkworth Capital Partners. “We all know infrastructure is essential, and we all recognize—regardless of what side of the political spectrum we’re on—that it’s underfunded. And that’s where the opportunity lies.”

After more than 15 years working for some of the country’s biggest financial institutions, Kohn launched Silkworth—an affiliate of fellow Philadelphia-based firm AlphaOne Capital Partners—in 2016. The goal: to offer equity-focused products with low risk and reliable returns. “The Honda Accord of investments,” Kohn jokingly calls them. 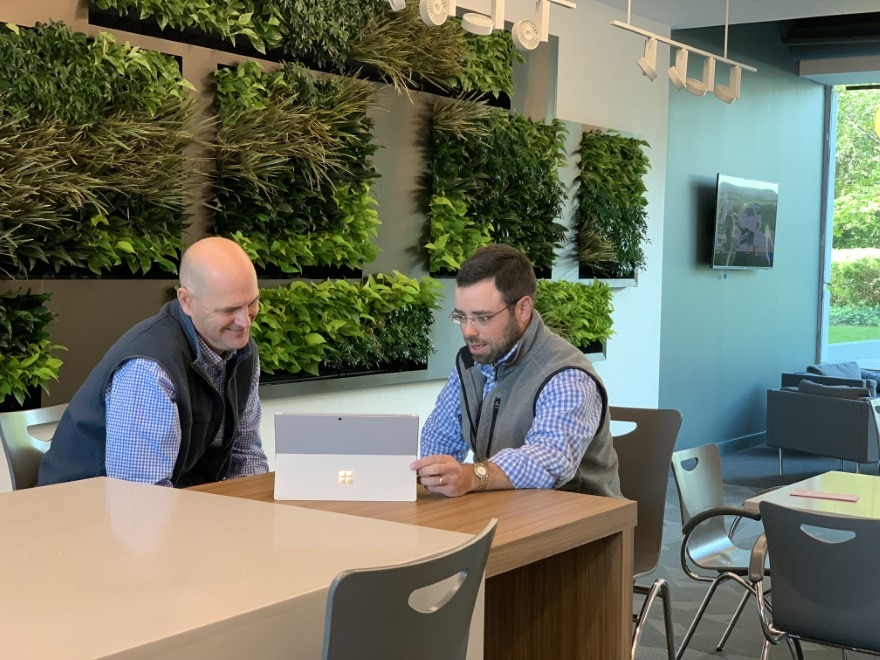 Infrastructure is key to this equation. According to a recent study conducted by management consulting firm McKinsey & Company, nearly $70 trillion in global infrastructure investments are needed in the next two decades. It’s the kind of outlay that governments alone simply can’t cover, Kohn says, making the need for private investment crucial.

Many big-ticket infrastructure companies tend to be publicly traded (and are thus subject to much lower management fees than private equity). As a result, their stocks are well within reach of most investors. What’s more, the sheer number of industries—cell towers, ports, toll roads, utilities, pipelines and so on—makes for a much stronger, more diversified portfolio.

“Infrastructure allows us to create a broad-based opportunity set and exposure to global markets and different sectors,” Kohn explains. “For example, to most Americans, the idea of an airport being owned and operated by a public company, like those in Europe, Asia, and Australia, is literally a foreign concept. But that kind of stability is invaluable.”

Nowhere is this dynamic more apparent than in the world of public utilities, which function as regulated monopolies. State and federal regulators allow these companies to earn a competitive rate of return on capital expenditures, usually around 10 percent, for new power generation, transmission and distribution.

According to Kohn, the best growth companies often tend to be the ones investing the most capital. In the utilities sector, that usually means companies building generation or transmission for solar, wind or new natural gas projects that are replacing coal. 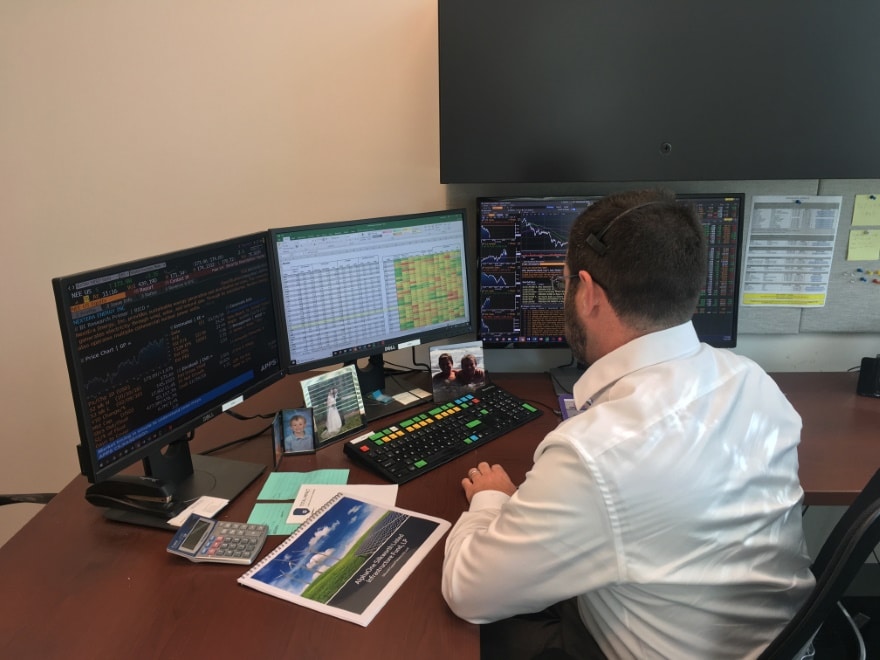 “There’s this misnomer that the only reason people invest in clean technology and green infrastructure is that it’s good for the planet,” Kohn says. “That’s undoubtedly true. But it’s also good business. It’s boosting the bottom line. And that makes them uniquely strong investments.”

With the rise of environmental, social and governance investing (known as ESG), firms like Silkworth are positioning themselves for the long haul, motivated by what stands to be the largest transfer of wealth in human history, as Baby Boomers pass on their investments and savings to their children and grandchildren—to the tune of $30 trillion.

Needless to say, those poised to inherit that wealth—Gen Y-ers and millennials, primarily—view the market much differently, and more skeptically, than their parents. They tend to place a higher value on environmental stewardship, corporate governance and diverse workplaces.

Within 20 years, Kohn expects ESG will no longer be a dedicated investment category. It will simply be how business is done. 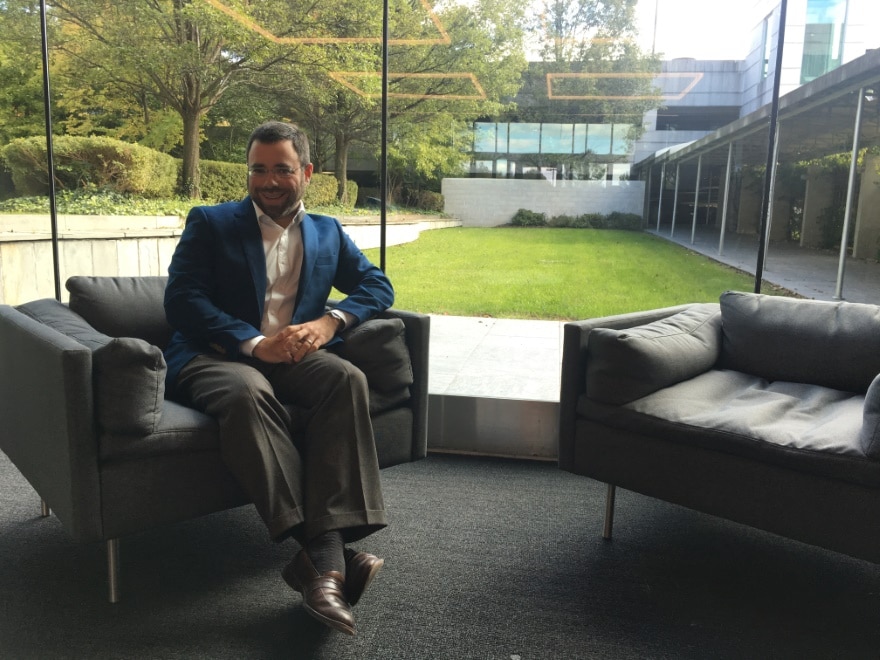 “People in the ESG space have always been good about showing investors why these strategies are ethically or environmentally better,” Kohn says. “But we are now able to justify why these investments may be financially superior as well.”

Indeed, the numbers are already pointing in that direction. With a portfolio dividend yield more than 1.5 percent above the Standard and Poor’s index—and volatility 30-40 percent lower than the market at large—Silkworth’s offerings occupy what Kohn calls a “rare sweet spot for investors.”

Despite his firm’s success so far, Kohn has no intention of standing pat. He plans to launch a mutual fund by the end of 2019, which will allow advisors to allocate assets to Silkworth much more easily, while continuing to market his firm to foundations and larger institutional investors.

Still, Kohn insists his is no ideological crusade. While he sees clean energy and sustainability as important to the economic paradigm ahead, the investment lesson he heeds the most is as old-fashioned as it gets.

“More than anything, we’re focused on a portfolio that makes sense financially,” Kohn says. “Investors should either be seeking out managers that generate alpha, or simply pursuing low cost indexing. Our portfolios generate significantly higher yields than the common indices, with a much lower volatility profile. And you don’t have to check your values at the door.”