The purpose of wealth

Josh Reidinger will never forget sitting in the mud-brick home in Rwanda—meager, dark, no electricity or running water—hearing a mother tell him that his family had given her a miracle; that they had saved her child.

It didn’t click with him at first that she meant it literally. The $38 his family had been sending monthly to sponsor her son Gustav had enabled the child to seek treatment at a local hospital for malaria. Other children in the family’s village had died from the curable disease because they couldn’t pay for basic medical care. 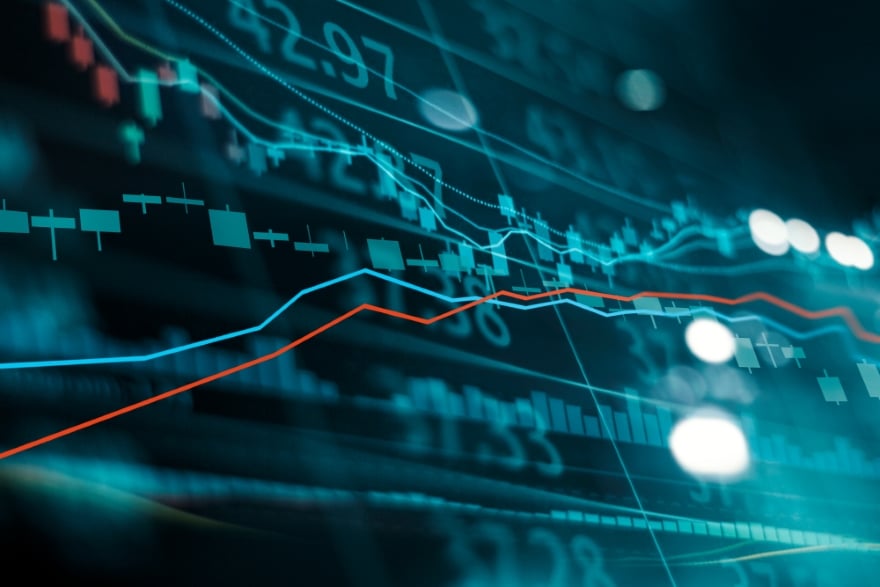 “I will go to dinner on any given night with my family, and we will spend more than $38,” Reidinger reflects. “That $38 was the difference in that child having life.”

That experience convinced him that corporate social responsibility needed to be more than a “nice to do” for Warren Averett Asset Management, the fee-only firm which operates offices throughout Alabama, Georgia and Florida, and manages more than $2.5 billion in assets.

“It is ingrained in our DNA,” says firm president Reidinger. “We believe that we were put on this earth to serve.”

One of Warren Averett Asset Management’s most significant benefactors is closer to home: Restoration Academy, a private Christian school located in Fairfield, Alabama, in metro Birmingham. Dr. Anthony Gordon, who grew up in the Alabama projects and became the first African-American minister ordained by the Presbyterian Church of America, founded the school in 1989 in “one of the most difficult, violent, impoverished neighborhoods in America,” says Reidinger. This is an area where municipal budgets are almost nil, he explains, and police and first responders are strained.

Yet through donations, the school has been able to raise almost the entirety of its annual budget—for the 2018-2019 school year, that’s roughly $3 million—to educate 325 students in kindergarten through 12th grade. Most of these children come from challenging, inner-city neighborhoods. Notably, for the past 12 years, all of the school’s graduating seniors have been accepted to college, Reidinger says, many have been the recipients of hefty scholarships, and three recent graduates even earned perfect scores on their AP calculus exams. 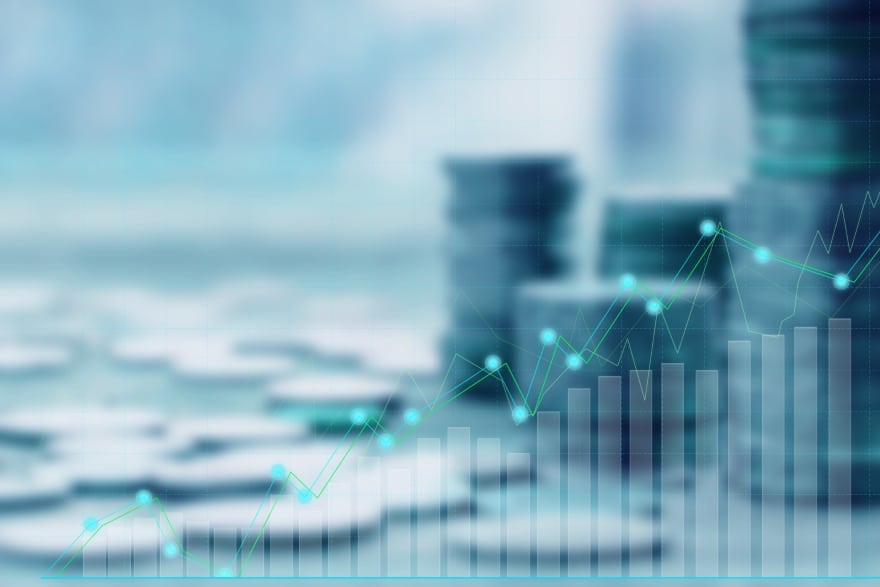 “These things don’t happen in the so-called best schools,” he points out, “much less in one of the most challenging neighborhoods.”

To keep that momentum going, the nonprofit school has a goal to double its physical size.

Warren Averett Asset Management is helping with fundraising efforts. The firm’s staff has also sponsored a class for the past five years. Following a group of students from second through seventh grade, employees have provided money for tuition, donated school supplies and clothing, organized special events around holidays and Black History Month and provided tutoring and mentoring.

As Reidinger stresses, “children should not have to attend a failing school just because of their home zip code.”

Warren Averett Asset Management has helped out in the blighted surrounding community, as well. Notably, a house across the street from the school that had long been abandoned and unkempt. When the lot and the building were donated to the Christian-centered school in 2018, the firm enlisted a client in the construction industry to donate a dumpster for a day.

More than 30 employees then descended on the property to clean it inside and out. “The weeds were up to our chests, the house was falling down, there was stuff everywhere inside,” Reidinger says.

Ultimately, the volunteer crew filled the dumpster to the brim at least a half-dozen times.

And today? The building serves as office space, and it may ultimately make way for additional expansion, Reidinger explains.

Helping the global community, too

Warren Averett LLC, the sister firm of Warren Averett Asset Management, is making a difference around the world, as well. Both firms are active with Compassion International, a nonprofit Christian child sponsorship ministry. The firms’ employees sponsor close to 150 children in villages in Rwanda—donating $38 a month to provide for their basic needs such as food, education, clothing and medical care.

This includes Gustav: Reidinger’s family has supported the boy since 2008; he is now close to 16 and has his sights set on college. The firm has made a half-dozen trips to Rwanda. Josh and his wife have also visited Gustav and his family, sent care packages, exchanged pictures and notes, and even gifted the family a goat for Christmas one year (the animal’s milk provides a source of income). 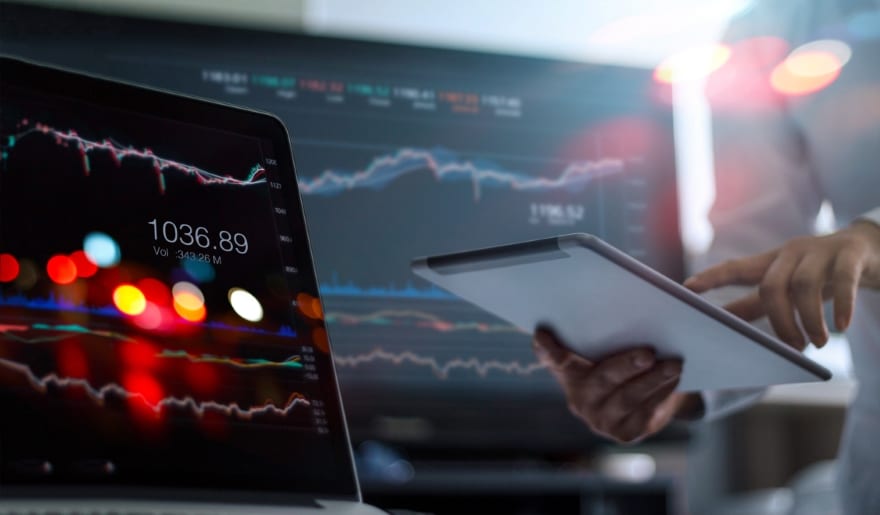 After hearing their donation had helped saved the boy from malaria, Reidinger recalls having “a flood of different thoughts. We praise God for Compassion International giving us the opportunity.”

Meanwhile, firm employees also support The Exceptional Foundation, a nonprofit serving mentally and physically challenged adults in the greater Birmingham area. They have also converged on the homes of coworkers and neighbors to help with cleanup following natural disasters such as Hurricane Michael in October 2018.

All of this makes a big impression on the firm’s clients, Reidinger says. Warren Averett Asset Management works with clients throughout the U.S. Its financial and investment advisors strive to help identify what “thriving” means to these clients, then execute a plan around that, Reidinger says. The firm is increasingly working with female clients, he adds, and it emphasizes clients’ charitable and philanthropic passions.

As such, many are happy to join in with the firm’s various cleanups, fundraisers and sponsorships—while others donate their time on nonprofit and charitable boards. The firm is blessed, he notes, to be involved with so many selfless people.

“It’s a great way to connect with our clients on a much deeper level,” Reidinger says. “It’s part of our stated culture. We firmly believe that if you’ve been given much, you owe so much back.” 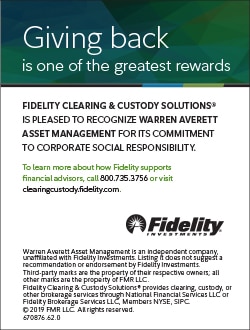