Taking it to that higher level

“What else does one do with a psychology degree?” Edmon “Jake” Tomes playfully responds when asked how he came to found Level Four Wealth Management in Plano, Texas, back in 2000 at the seemingly green age of 26.

Well, one thinks deeply, for starters.

Which is something that seems to come naturally to the now 43-year-old Tomes who, as chief executive officer, oversees the 12-franchise firm.  Managing $3.3 billion in investment assets across seven Southern states, Level Four was listed last year among the nation’s top retirement advisory plans by the online publication PLANADVISER. 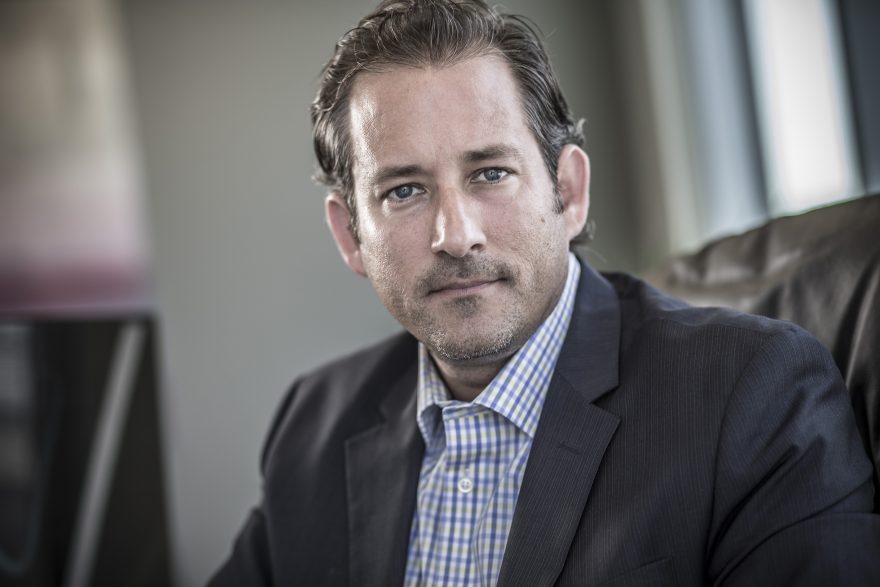 Since 2014 a division of the top 20 CPA firm Carr, Riggs & Ingram Capital Group, Level Four wasn’t founded on a whim although Tomes couldn’t have envisioned such a career when studying psychology at now-defunct Ambassador University in Big Sandy, Texas, or while attending graduate school for a Master in Science in sports psychology and kinesiology from the University of North Texas in 1998.

Back then, a passion for sports and psychology just seemed to dovetail for the former All East Texas high school pitcher who used to pore over a lineup card, assessing the rival batters’ strengths and weaknesses.

“Think about it,” Tomes says. “Some of those principles just might apply to the investment world”—a world in which he has starred since hanging up his cleats and glove.

“In the past 25 years, I haven’t been quite so committed to physical activity, but I’ve tried to apply the same drive and competitive spirit to business,” the very descriptive Tomes tells Vision in late January. “And I still hate to lose more than I like to win.”

Which keeps him in good standing in his role as manager for his modern players: Level Four’s personal, business and institutional clients. “It takes a game plan,” he says, “one that can be adjusted to whatever curves the market may throw.”

The gist of that plan: organize, create, plan and communicate. Sounds basic enough, but Tomes reminds it’s no simple strategy when financially planning for the short- or long-term. 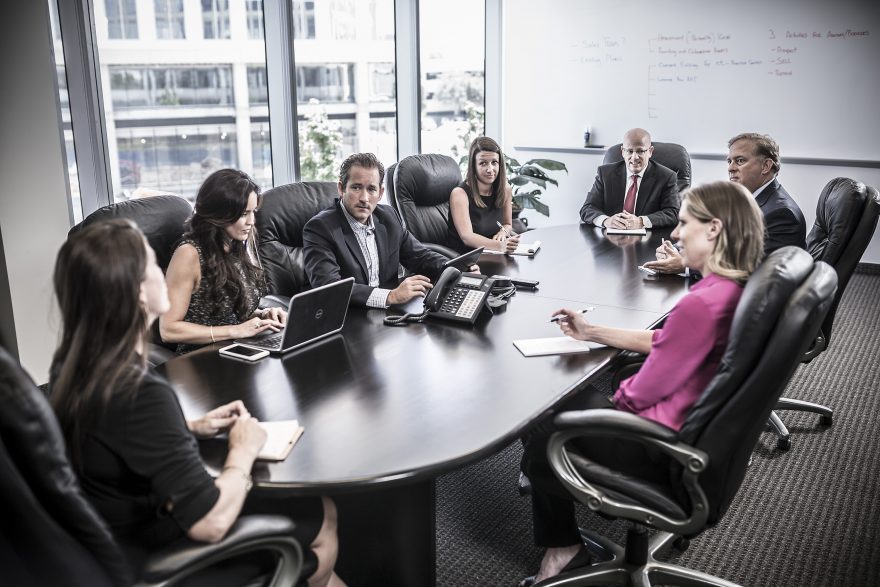 The first level includes more than just the firm putting a client’s assets in order; it must do so in such a way that the records are securely stored and readily accessible via technology.

“You will know where you stand at any given moment,” Tomes assures. “Seeing a complete financial picture simplifies your financial life and helps to make better financial decisions together.”

Level 2 is a collaborative effort in which the client states his or her goals, be they putting money aside for retirement or a child’s education, minimizing tax liability, starting or selling a business, or getting one’s estate in order. “We partner with you on a journey to help you discover and work toward what is truly meaningful,” he says.

Level 3 entails having a plan for the myriad factors that can affect one’s holdings, be they changes in tax laws, the client’s health issues or economic forces beyond anyone’s direct control.

And the fourth level? It’s making the firm-client relationship as personal as it is professional through proactive service and communication. It’s about addressing needs before they appear, and doing the same for problems. Level Four even has what Tomes refers to as a Proactive Planning Menu, enabling clients to select the services most important to them, and a personalized Road Map that acts as a visual guide  through each financial plan.

“It’s an ongoing, organic and breathing engagement,” says Tomes. “It’s not a one-time event, and it’s customized with each client’s needs.”

Tomes might not say the same of his long-ago stint with a State Farm Insurance office in North Dallas. But while the property and casualty business wasn’t what he’d call intellectually or emotionally satisfying, he’ll acknowledge that at least that time provided valuable experience for his next two years at the new Dallas brokerage firm of 1st Global Capital Corp.

“I was one of the few at the company who had ever sat before a client and had to solve problems,” he says, adding that 1st Global’s mix of brokerage and insurance services provided him with twice the opportunity to display his skills.

“I also had the opportunity to speak with CPA firms that were joining the brokerage firm as registered advisers but didn’t really know wealth management. I was in the right place at the right time, but realized that my work at the brokerage firm had its limits. There was only so much I could do over the phone.” 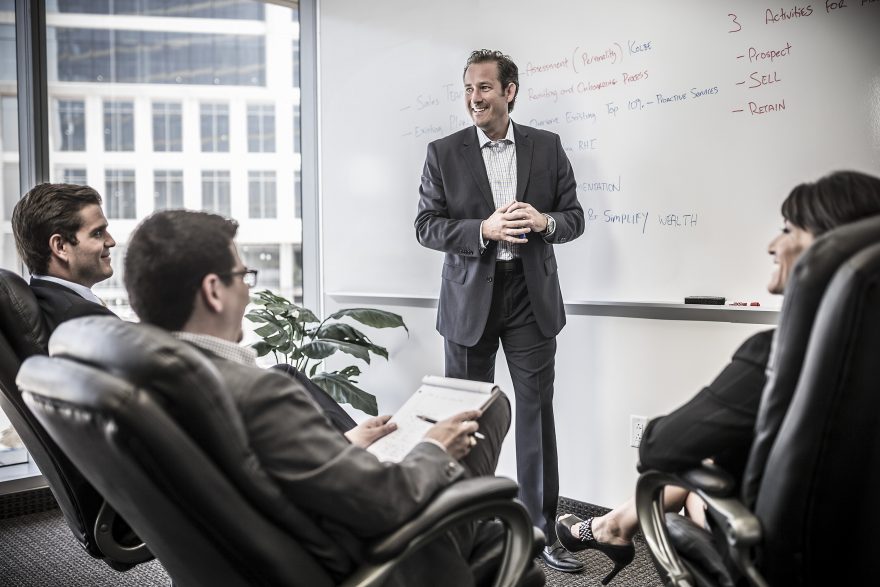 So at an age when so many of Tomes’ contemporaries were just getting their feet wet in a business that tends to favor experience, he and a few partners opened Level Four as a consulting firm for accountants, the name representing the highest of the profession’s levels.

Of course, the firm’s name also represents the basic levels of service offered to each wealth management client. Now with offices in Texas, Florida, North Carolina, Kentucky, Louisiana, Alabama and California, Level Four is likely to continue expanding strategically at what seems a most interesting time for the investment world.

“We want to be able to help the client with any matter that has a dollar sign attached,” “Historically, financial services and the term ‘Wall Street’ have gotten a bad rap and maybe rightfully so. But I’m a big believer in an investment firm being a proactive and trusted adviser.”

The nature of the industry is changing, he says, and with it Level Four’s approach to customer service. The next generation of advisers will be under regulatory pressure to focus more on value and advice rather than implementing a financial product or just snaring assets to manage. Compensation will shift to fee-only by the hour, project or service. Level Four is changing the way financial advice is delivered; free from sales tactics and ulterior motives. Its business model strives to provide transparency and accountability as a cornerstone of everything that’s done.

“Most RIAs (registered investment advisers) aren’t prepared for these changes, should they happen,” says Tomes. “Our firm is embracing what it sees as greater opportunities.”

Which, of course, requires much deep thinking. But that’s how Level Four came about in the first place. 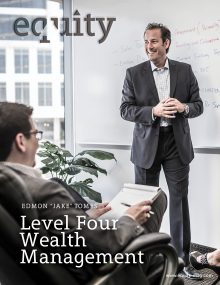