Titans of the middle market

You can’t call this a mere growth spurt. USI Consulting Group (USICG) has been on a steady—sometimes dramatic—track of expansion for going on 25 years now. And it’s showing no signs of easing up; in fact, quite the opposite.

The Glastonbury, Connecticut, company can attribute much of this success to the niche it has carved for itself: It targets its retirement consulting services to the middle market industry nationwide. 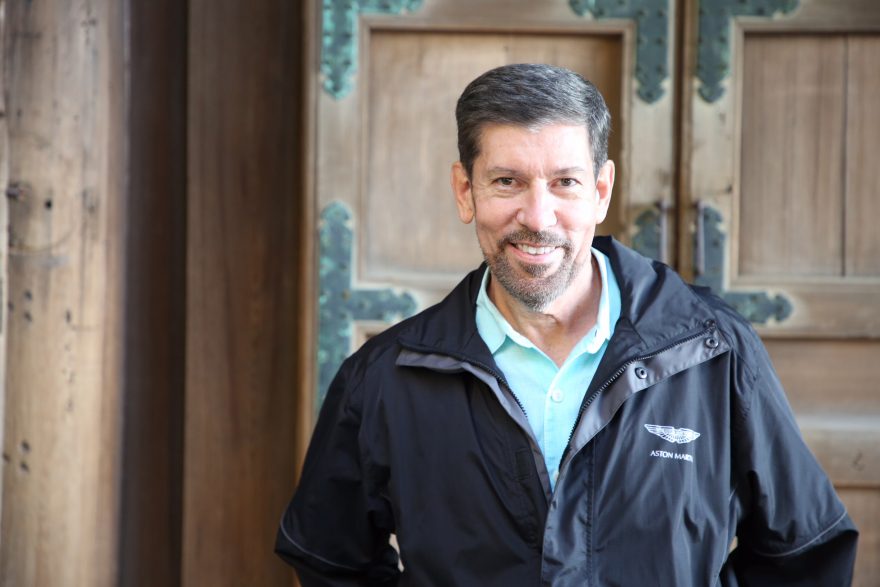 “There aren’t a lot of firms that focus on the mid-market nationally—they may do it locally or regionally,” says Bill Tremko, president and CEO. He adds, “We’re never going to stray out of the mid-market,” other than for emerging market (smaller) companies that have the potential to grow into the mid-market.

As Tremko acknowledges, “middle market” is a broad term. Depending on whose definition you’re using, it can cover anything from 50 to 5,000 employees, but USICG sees immense potential in the space and seems ready to take it on.

Most significantly, it recently completed its integration of Seattle-based Kibble and Prentice Advisors—now known as USI Advisors Inc. and initially purchased by its parent company, USI Insurance Services, in 2006. That expands its operations and reach on the West Coast, and ultimately establishes it as one of the top 10 retirement consulting firms in its space, Tremko says.

To poise itself for further growth, it is restructuring its Washington state operations office and call center and ramping up its focus on attracting more clients with 500 employees and up, what Tremko calls, “not Fortune 500 companies, but good-sized organizations.”

With more than $20 billion in assets under advisement, Tremko says USICG is aggressively increasing its head count across the country, and is actively looking to acquire other consulting firms.

Typically, it would add two to three new salespeople a year, Tremko notes. But this year? It will grow by 25—not including ancillary staff that will be required to accommodate them. All told, that brings its head count to 250 employees, compared to just around 50 two decades ago. Tremko expects that number to hit 300 within another couple of years or so.

To serve as a dominant force, the goal is to have “pockets of employees scattered here and there all over the place around the country,” says Tremko. “We’re on a fast track. Right now, we’re going through the fastest expansion of our sales consulting force in our history.”

Through its cache of credentialed employees, he says USICG is able to bring experts with a high skill set—at a reasonable price—to middle market clients who might not otherwise be exposed to such “bench strength.”

Likewise, the company sets itself apart with its spectrum of services; it has positioned itself as a one-stop shop for companies looking to provide all manner of employee benefits, whether it’s defined benefit pension plans, non-qualified deferred compensation or 401(k) and 403(b) plans and beyond.

Similarly, it can only benefit from recent gains by its parent USI Insurance Services: The company acquired Wells Fargo Insurance Services in 2017 and recently purchased Key Insurance and Benefits Services Inc. from KeyBank. It has also just been named by Forbes as one of the 300 Best Large Employers in America.

“That only gives us more reach, more credibility,” says Tremko. “It’s an exciting time to be part of the company.”

Takes one to know one

Of course, being classified as middle market is a leg up over the competition.

Tremko says he and the leadership understand the wants, needs and benefits of the space, and are able to prepare employees for what to expect. What’s more, USICG has a strong entrepreneurial culture, and employees are exposed to much more than they might be at larger organizations that are “very functionalized” and more bureaucratic, Tremko says. Likewise, upper management emphasizes transparency as well as an open-door policy.

“It’s not a huge organization,” Tremko says. “Everybody knows everybody, which means they can’t hide, but they can also make a contribution that’s noticed.”

Which he knows firsthand. A graduate of the University of Connecticut and native of the Nutmeg State, he has been with the firm since it was purchased by USI in 1997 and has served as its CEO since 2009. Gifted with math acumen and growing up in the Hartford area—the so-called “Insurance Capital of the World”—he notes that pursuing a career in actuarial science seemed only a natural fit.

“To me, the beauty of it is you’re not chained to a desk,” he says. “You get out and meet clients face to face, listen to their needs and issues, and you travel nationwide. It’s external consulting; it’s not all internal.”