According to the Census Bureau, the median income for U.S. wage earners in 2016 was $31,099. After taxes, and factoring in the all-but-gospel recommendation that no more than 30 percent of one’s income be allocated for rent, that means the average American has a little over $600 per month to devote to housing.

The same year those figures were calculated, the median rent for a one-bedroom apartment in the U.S. was $1,234. A typical mortgage payment was just over $1,000.

It doesn’t take a PhD in finance to do the math: Our country is mired in a housing crisis—one that many experts concede is all but destined to deepen. 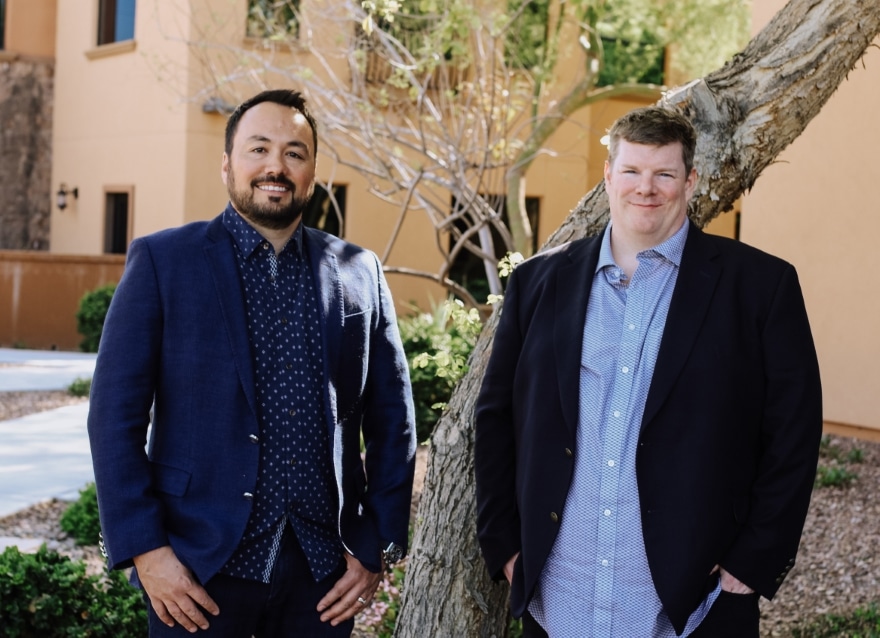 But that’s not stopping Four Peaks Capital Partners (FPCP) from doing their part, while creating a recession-resistant alternative to traditionally volatile investment markets.

“Our mission is to take investment opportunities which have typically been reserved for the ultra-wealthy, and make them available to every qualified investor,” explains Andrew Lanoie, founder and CEO of FPCP. “We don’t operate in the churn-and-burn machinery of Wall Street. We offer direct access to income investments that are stable, reliable and have a real impact.” 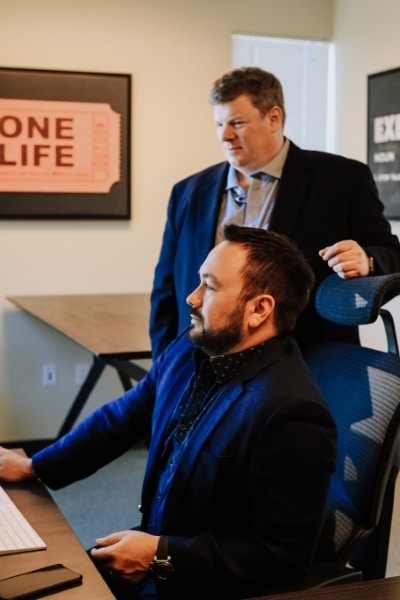 Unlike stocks and exchange-traded funds, which are vulnerable to market corrections and instability, mobile home communities (MHCs) offer low volatility and attractive returns, typically in the range of 8 to 20 percent.

Once again, the numbers tell the story: With an average lot rental of $280 per month, the properties owned by Park Place Communities—the FPCP subsidiary overseeing more than 2,000 lots throughout the U.S.—are well within reach for most Americans.

“The median price for a single family home is around $200,000. Most of our units run between $15,000 and $40,000,” says Lanoie, who spent years in the talent agency business, representing the likes of Taylor Swift and Tom Petty, before making the move to residential investment in 2009. “Eviction rates are far lower, and that’s reflected in the risk exposure for our investors.”

Still, Lanoie insists that FPCP’s model is about more than just trusting in trends. It’s also about turning a collection of homes into a proud and thriving community.

Back from the brink

Picture a 100-lot MHC, say in central Missouri. Twenty years ago, at the height of the mobile home boom, that community would’ve likely had close to 100 percent occupancy. Save for the size of the homes, the overall ambiance—paved streets, manicured lawns, playgrounds teeming with kids—would’ve been no different than any other neighborhood.

Over time, Lanoie says, many owners simply stopped putting money into the park. Basic upkeep and repairs were ignored, making it increasingly difficult to replace departing tenants. These issues were exacerbated by the 2008 financial crisis, whose wake drew many MHCs into a downward spiral.

“On their face, these are pretty simple things, but they really make an impact in terms of reigniting that sense of community,” says Lanoie. “I always think of Mike Ayala, our COO, who grew up in one of these communities. He has nothing but fond memories, and he’s committed to ensuring the people who live here are given that same opportunity.”

With FPCP having already acquired 28 MHCs across 13 states, Lanoie says the company is well-positioned for both the short and long term. As similar asset classes become more expensive—single- and multi-family homes, commercial properties and so on—MHCs have become measures more attractive, particularly for investors seeking steady yields and reliable cash flows.

“People I know in the multi-family space simply aren’t buying, because it’s a seller’s market,” Lanoie explains. “We provide ways for people to get a foothold in the real estate market without taking on a lot of risk. That’s a rare thing today.”

In less than two years, FPCP has broadened its once virtual-only operation to include a brick-and-mortar office, a growing staff of 22 full-time employees and a construction company with 40 employees, creating what Lanoie calls “a self-sustaining ecosystem.”

What’s more, 2019 promises to be a big year for the firm’s acquisition efforts, particularly in the southern U.S., an area Lanoie says is especially ripe for MHC transformation. 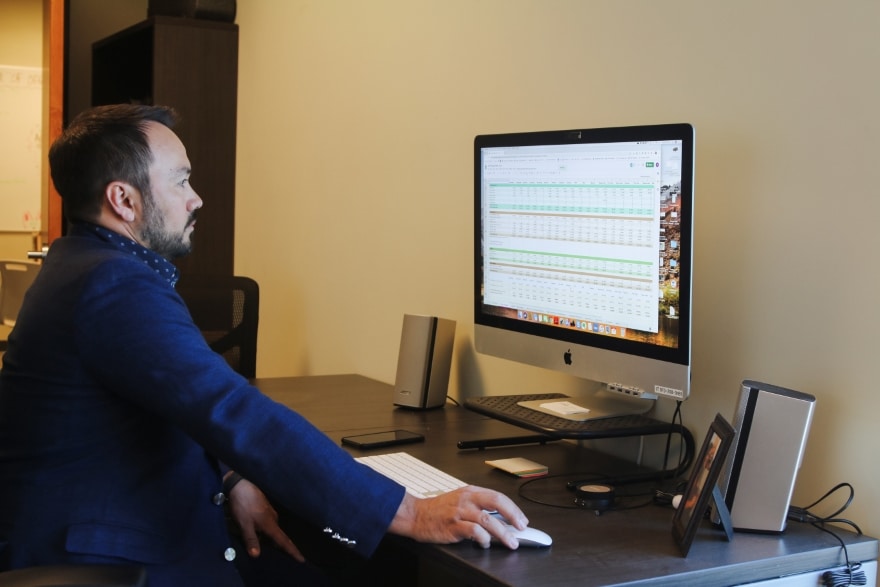 As FPCP’s prospects have grown, so too has the firm’s commitment to giving back, highlighted by a forthcoming foundation—called The Main Street Foundation—designed to provide economic relief for families experiencing financial hardship.

“If there’s a model family that’s never been late on a payment, that’s played a positive role in their community, and they fall on hard times, we want to help them,” Lanoie says. “Whether it’s a massive medical bill or some other unforeseen circumstances, this foundation will help pay their rent and get them back on their feet.”

What Lanoie and his team are after is nothing short of a paradigm shift, a reimagining of the American housing system. Indeed, by giving investors a proven, tangible vehicle for growing their wealth—one that has an impact on real people—the firm proves it’s still possible to do well by doing good.

“On the one hand, it’s about positioning ourselves to scale the model geographically, which we’re getting very close to being able to do,” Lanoie says. “But we’re also helping to address a very real crisis, which isn’t going to improve unless we start to look for opportunities where no one else sees them.”