A deal-making and partnering firm

In the high finance world, it’s not unusual for a wealth management firm to invest millions in a promising company. It’s how the process happens—and what ensues—that distinguishes the shrewdest operators and betters the odds for sustained growth. 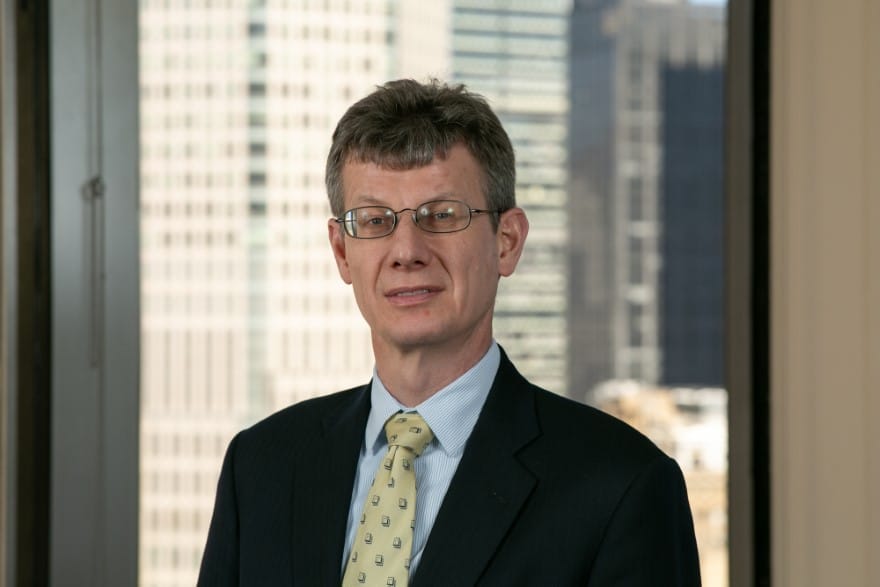 So explains Alex Mostovoi who, as part of Emigrant Partners’ four-member executive team, helped steer $10 million in funding to another firm early last year. Only, there was nothing “business as usual” about it.

Emigrant’s chief operating and chief financial officer of wealth management since 2018, Mostovoi honors the confidentiality of the other firm, but welcomes the opportunity to describe his own employer’s M.O.

“We come in as a lender, with the investment done through convertible debt,” he says. “We have consent and vetoes, but never a vote. We don’t sit in on board meetings. Sometimes we’re invited for consulting purposes, but it’s never a requirement.”

It’s a game plan for which Emigrant’s new partner could vouch.

Much in a name

“People know of him even if they don’t personally know him,” Mostovoi says. “His name brings in business.” 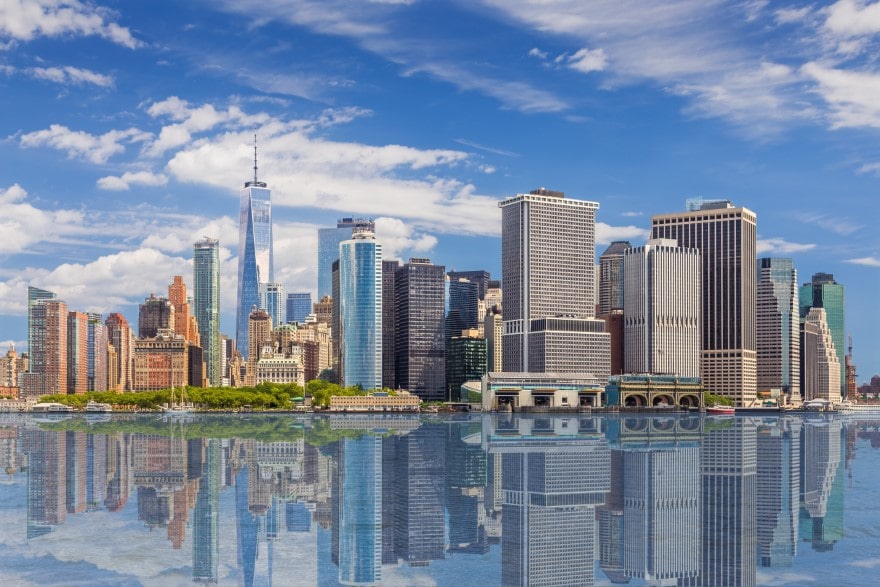 Heckenberg conducted much of the initial work with the firm to which Emigrant would commit $10 million and bring in two other executives. General Counsel and Managing Director Jamie Sklar weighed in with his 18 years of managing mergers and acquisitions, private equity and other complex transactions.

Another managing director, Jenny Souza, shared her savvy on strategic growth and asset management, while Mostovoi applied his mix of legal and business skills toward whatever issues arose.

“We were asking them questions they hadn’t asked themselves,” Mostovoi says. “‘Where will be you be in 20 years?’ Questions like this set us apart from other firms that think five years is long term.”

A true partnership consummated, Emigrant would help the other firm close and finance an acquisition last year that would grow its revenue 60 percent, necessitate a second office, and see it adapt a bigger-picture approach that still honored its mom-and-pop heritage.

“They’re a more cohesive firm that operates more like the growing business they are,” Mostovoi says. “They’ve done well despite this [COVID-19] crisis. They’re positioned for recruiting, their morale is sound and their clients can see the confidence. And for us, it’s been another opportunity to show us off as a unique firm.”

While each Emigrant partnership could be called unique, Mostovoi finds some common denominators. Many companies start off as modest operations. As they grow, they may need more capital for generational transfers. That’s where NYPBT-Emigrant stands to help them reach the next stage.

“Is this an ambitious, growing organization?” Mostovoi will ask. “Does it have another generation that could be its leader? We’ll listen thoroughly and help them figure out just what their issues are.” 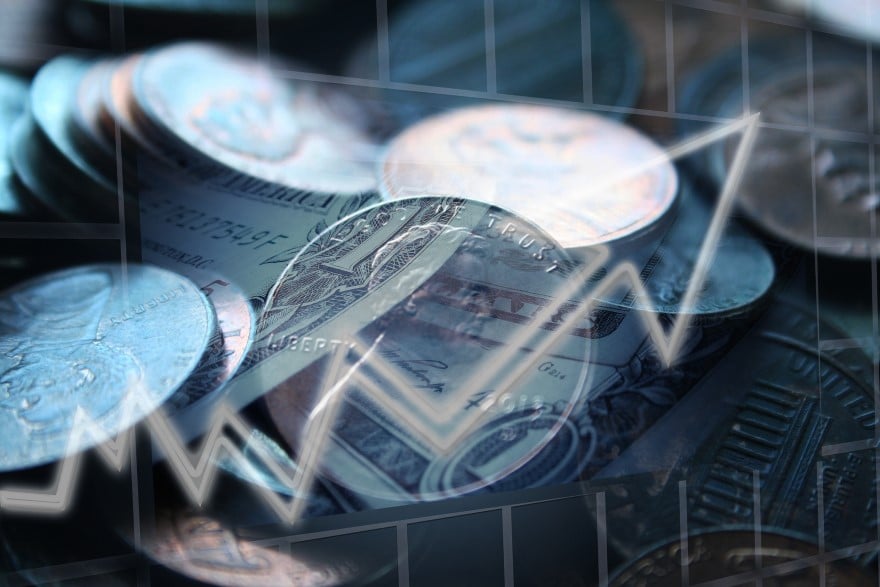 Confident that for all practical purposes, NYPBT-Emigrant has no competition, Mostovoi will even tell a prospective client to look at other options. His firm’s business model, with $50 billion in assets under management, is unique he goes on to say.

It’s owned by a single shareholder, the famous Milstein family, and free from the market pressures faced by other big-ticket players beholden to commercial lenders. They don’t feel pressured to deliver a big windfall in the next quarter, but five or 10 years later, Mostovoi says their long-term value-add approach is likely to be vindicated.

Mostovoi is also confident about the value-add he has brought as part of a new management team following the departure of Mark Hurley, a Dallas investor with a minority stake in Fiduciary Network, which is owned by Emigrant Bank. Though Hurley knew the ropes, he tended to be more rigid than Heckenberg.

“The business works best when everyone’s incentivized to work,” Mostovoi says. “Our assets—the people—walk in and out our door every day. We’re willing to adjust deals because this is a long-term relationship. Circumstances do change.” 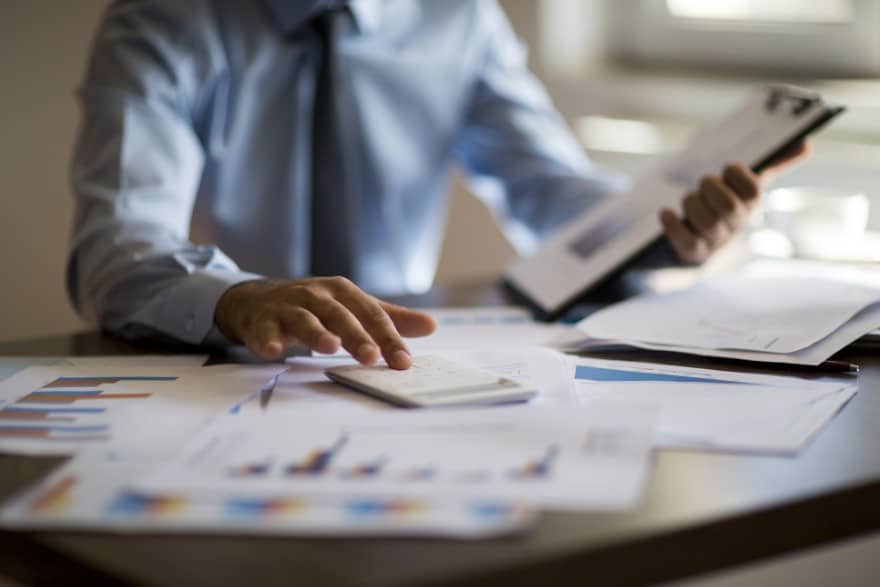 As they have this year, with COVID-19 the prime reason why markets are especially sensitive. Investors fear uncertainties and Mostovoi can relate. But if there’s one message he’d like to articulate, it’s that whatever the clientele’s concerns may be, NYPBT-Emigrant will weather the storm with them.

When Mostovoi spoke with Equity, the company had several generational turnovers in the works, and was also looking to close a big, but undisclosed, deal by midsummer. Other activities were also said to be in the pipeline.

While he can’t be too descriptive of any deal, Mostovoi says that projects begun under a better economy are being reassessed. If a company is still growing, it might be worth continuing the deal as written. Should its assets plunge, perhaps the underwriting can be redone. Above all, the word is flexibility.

“A lot of people in this business just don’t understand wealth management,” he says. “I don’t view them as serious players. Most other investment companies tend to have rigid models and timelines that don’t fit everyone’s needs or wants.”

“Our team adjusts easily to changing circumstances,” Mostovoi continues. “These days we work from multiple locations outside the Big Apple. If you have something to do and are forward-looking, adjustment is much easier. You need to be driven to a goal that’s a byproduct of your interest.”

Even if it entails some chaos, which the financial world never lacks.